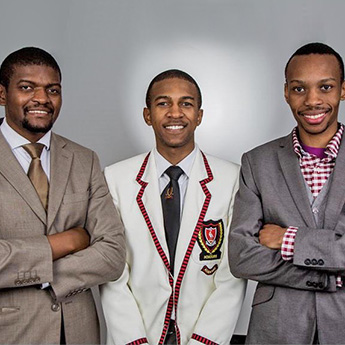 In 2012, 17 students were trampled and a woman was crushed to death in a stampede when parents and prospective students rushed to gain last-minute places to study at the University of Johannesburg. The event was a milestone for Rudzani Mulaudzi, Chairman of the Board of Gradesmatch, a mobile-based online service that helps learners track their career path from the earliest days of high school.

Lack of knowledge leads to lack of planning

In 2012, Mulaudzi started to ask why students had found themselves in that situation. “They had no indicators or way of knowing that they were going to make it into university before actually receiving their final matric results,” explains Mulaudzi.

“Parents and learners simply hadn’t planned properly for their future. The learners didn’t know what they wanted to do, so they reacted in the last minute, trying to get a place, and it ended up in a hazardous situation.”

Gradesmatch helps learners, from as early as Grade 8, chart a course to their chosen career. The system offers guidance on career options by scanning courses offered by tertiary institutions across the country. Learners indicate their demographics, career preferences, subject choices and marks. Gradesmatch matches their choices with what they need to achieve to gain access to the course of their choosing.

The application scans the whole country for the learner’s desired, and similar, qualifications. Mulaudzi explains the benefits: “In a matter of seconds, they will know the probability of them being able to get into their chosen career at their current performance level.” If the system determines that it’s unlikely or it’s a low probability that they’ll make it into that programme, then it will also create alternative paths.

As Mulaudzi says: “For example, if a learner wishes to study forensic pathology, the system presents other medical-related career options, too.”

If the system is unable to match a similar qualification level, such as a degree, then it will also scan at diploma level and on to certificate level. “Irrespective of the learner’s performance level, Gradesmatch will find them a path to enable them to access their future,” says Mulaudzi.

Mentoring is another significant part of the programme. Gradesmatch links learners to mentors, or ‘spotlight personalities’ on the system who have achieved the qualification the learner aspires to. Virtual mentors will be able to answer questions about working in the chosen field, from the day-to-day experiences to the pros and cons, among other questions. Learners can also interact with their own peers who may also be able to answer their questions.

The combination of available mentorship, peer interaction and their own input helps the learner to better align to the right path for them. “We often find that with those three elements more and more learners will begin to realign as they use the system more, and steer into the right course themselves,” says Mulaudzi.

Crucially, Gradesmatch identifies gaps, advising the learner of where they need to improve to increase their chances of success. Not only does this relate to the absolute mark, but to the pre-determined qualifying average, their chosen subjects or the rigours of the chosen field of study. “It removes that arbitrary discussion of how performance is actually measured; it adds a purpose to performance. It clarifies how the learner must perform to reach their particular goal,” says Mulaudzi.

Gradesmatch also helps learners to set and track goals, incrementally. The system tracks progress and prompts and continually motivates the learner. It is set to support learners from Grade 8 up to

Grade 12, specifically to guide subject choices at the appropriate time.

Gradesmatch launched in 2014 in the Eastern Cape and Gauteng, with around 3 000 users. The database was relaunched in 2016. Today it serves 84 000 users, and, interacts with over 200 000 participants. The behaviour patterns are enlightening too, says Mulaudzi: “Some young people come in every 15 minutes and stay every day for 15 minutes or every week for 15 minutes. We’ve also seen users on the system for seven hours at a stretch.”

Helping learners, and parents too

Gradesmatch also helps to bridge the conversation between parents and learners, providing parents and carers with the information they need, not only about the career options but also about the path to reach that goal. Schools have also begun to adopt Gradesmatch as a way to monitor learner progress more accurately.

Mulaudzi sees the system as a fundamental tool in plugging the gaps in critical skills: “There’s an annual conversation about the skills the country needs. Through this kind of platform, we can start influencing young people in that direction. We work with the skills list to see what’s required and give visibility to scarce careers.

“There’s so much wasted talent simply because learners don’t have access to this kind of platform. We go into some communities where we see a waste field of talent that would be thrown away. The exposure to Gradesmatch changes the dynamic so much,” says Mulaudzi.

In a profound example, he tells the story of a rural learner who, at first, believed his ultimate career was as a petrol attendant: “The learner contacted me to say thank you. Through Gradesmatch he’d figured out he actually want to be in the aviation industry, from an aspiration to work in a petrol station.” The learner has since joined the air force and is studying to be a pilot.

“We’ve faced many people saying no on this journey. But I know that we’re actually making a difference in somebody’s life,” says Mulaudzi. “We see young people who were absolutely hopeless and who now have real opportunities to build a better, more secure future.” 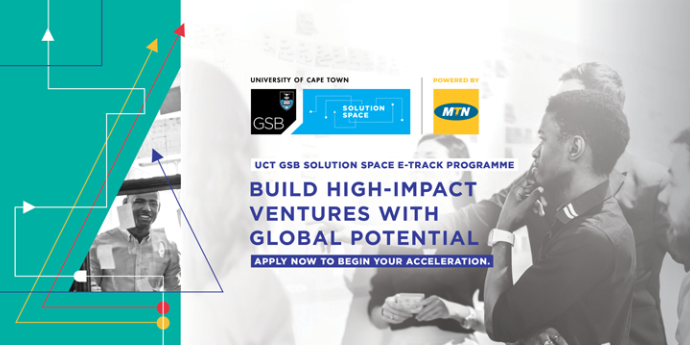 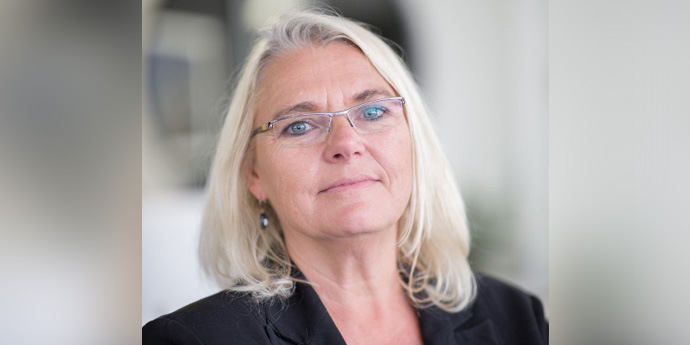 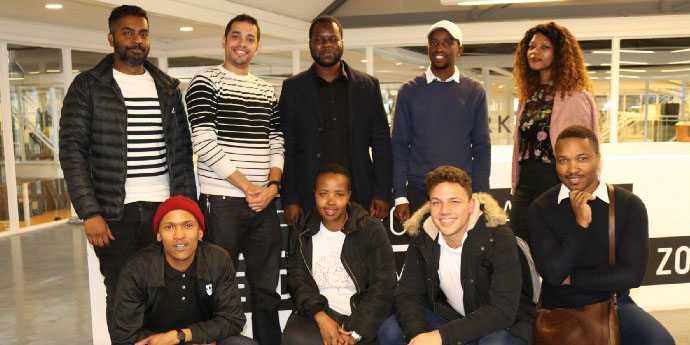 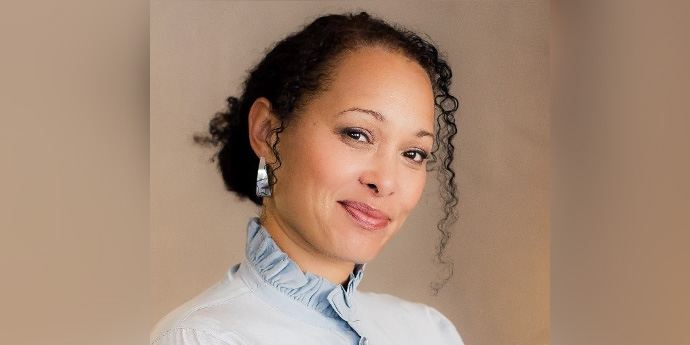 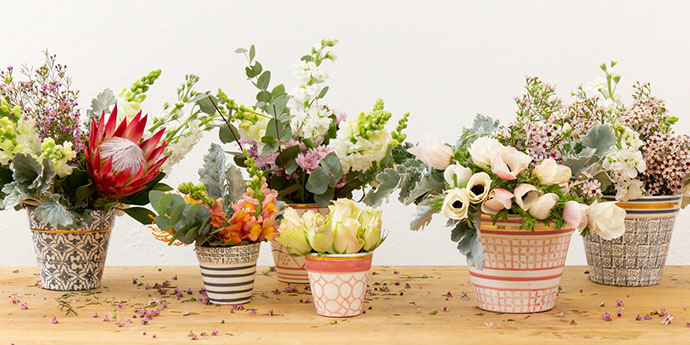 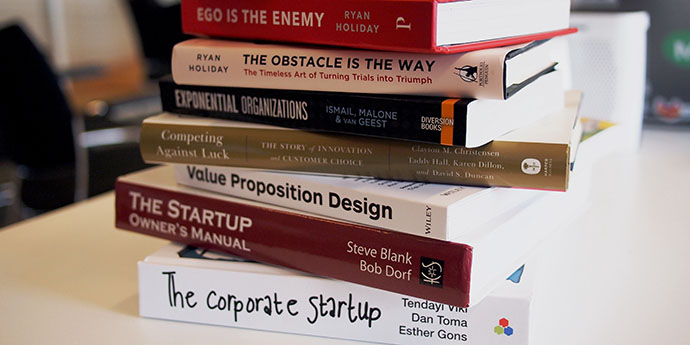 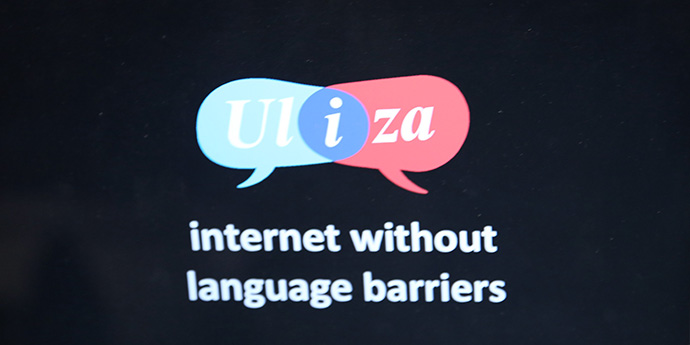 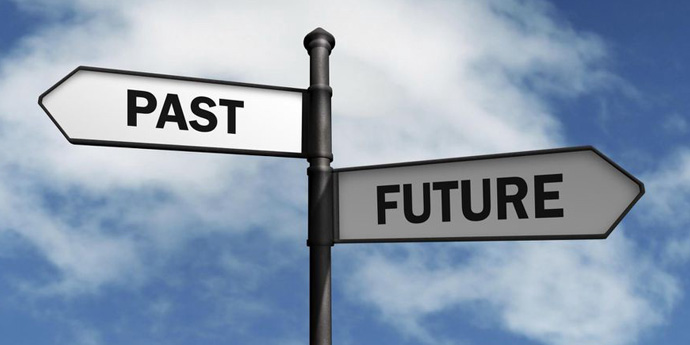